You are here: Home / India / Is backpacking in India a beaten path? 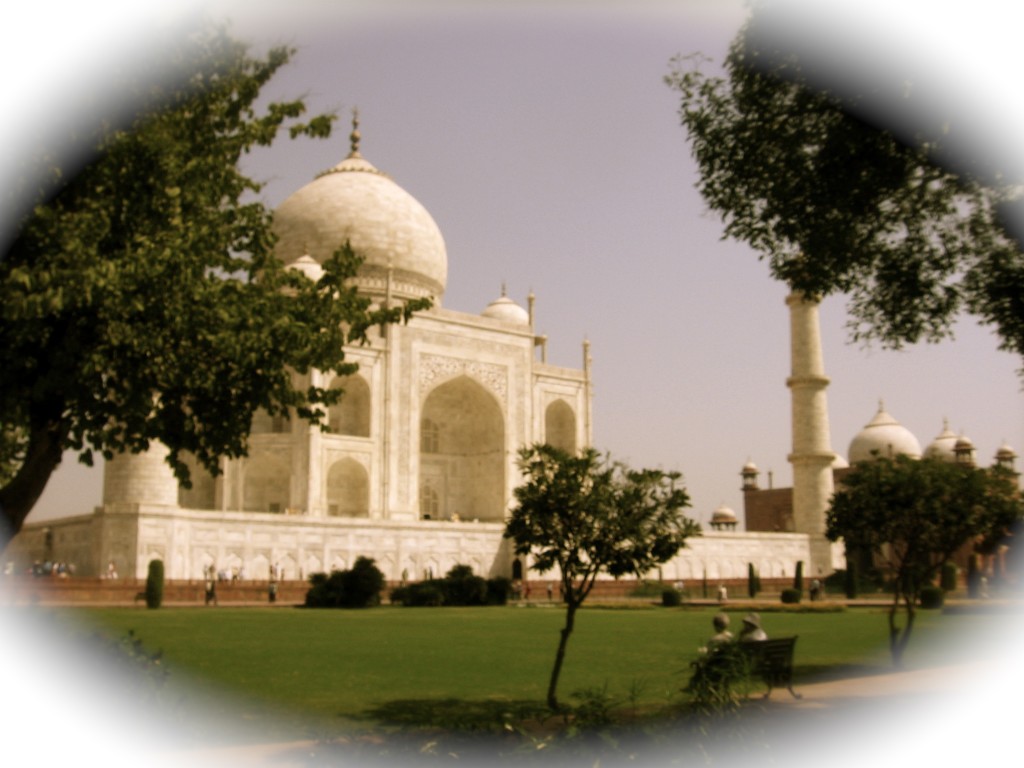 Responsible travel sometimes means getting off the beaten trail

India is a vast and beautiful country, filled with world heritage sites, throbbing megalopolises, sacred pilgrimage routes, tropical beaches and snow-capped mountains. But along with the ubiquitous tourist draws such as the Taj Mahal, the forts and palaces of Rajasthan and the intricately carved temples of Tamil Nadu, India is home to a very well-trodden backpacking trail.

I recently wrote about crossing the cultural divide and really getting to know the country you are traveling in. Sara C., who commented on that blog, said. “I spent two months in India in 2008, and by the second month of my trip people would routinely assume that I was an expat living fully within Indian culture. This was because I didn’t dress or carry myself like a backpacker and made an effort to learn local customs and connect with the people around me. Most of the backpackers act like backpackers – they aren’t really interested in getting to know Indians on their own terms or really connecting at all with the culture beyond platitudes.”

Read the rest of the discussion, including the comments!

Getting to know “the real India”

This entry was inspired by Sarah’s comment and also by by a video I saw at TBEX 10, the travel bloggers conference in New York City. The video, We are backpackers, is a short snappy celebration of backpacking. You can see it on Nomadic Matt’s Travel Site. In the blog post about this video, called Why I’ll never stop, Matt says seeing the video “refreshed, renewed, and re-inspired” him to keep traveling. It had the opposite effect on me.

I get that backpacking is a great way for young people to see the world and the astonishing variety of cultural difference. But I don’t think immersing yourself in the backpacking culture, and sticking strictly to the backpacking routes and hangouts, as outlined in Lonely Planet and other travel guides, is the best way to get to know a foreign culture. 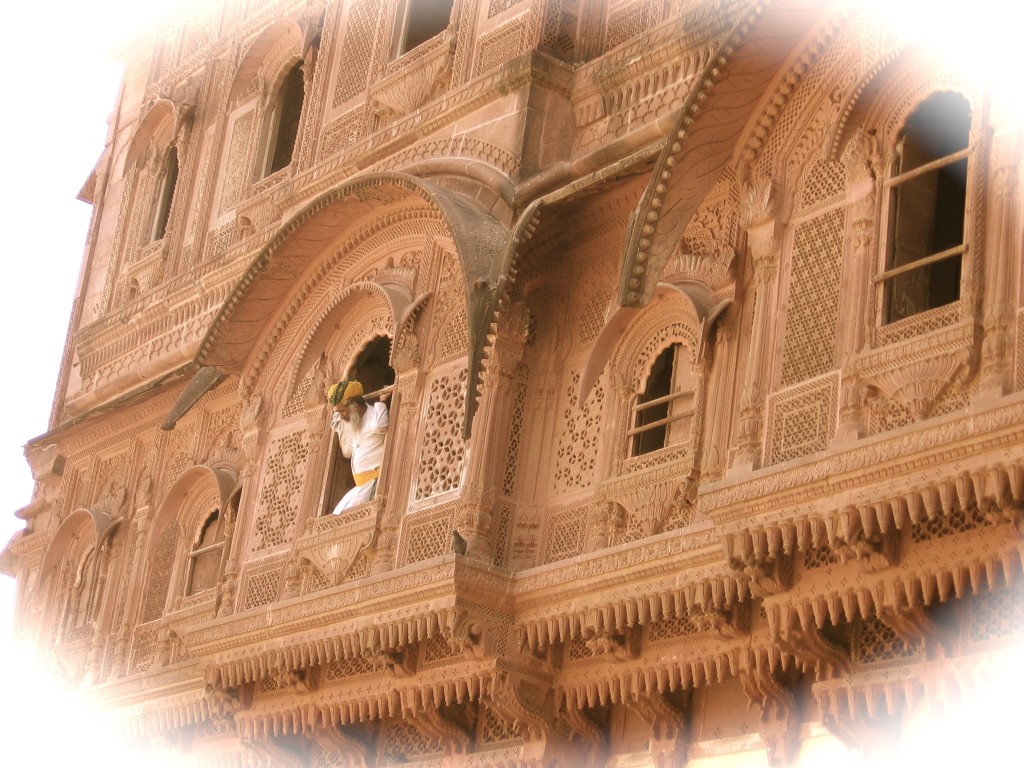 Aside from the benefits of getting to know a foreign culture — such as increasing your knowledge, self-awareness and perspective — there may be other good reasons for taking the road less traveled. As I said in my Authentic travel in India blog post, the backpacking culture injects a foreign element, and the (usually) poor people of that culture morph around it because they know that, in spite of appearances, these young people come from rich countries.

There is a dark side to backpacking in developing countries. Drug use is one issue, and all the negativity it attracts. And there’s another, which my friends and family in India have brought to my attention. Some poor people in developing nations feel conflicted contempt for backpackers who wear dirty clothes and stay in cheap hovels because they think they are experiencing the “real” India or Thailand or wherever. They won’t express it directly of course, because these are usually the same poor people who are trying to make a living off of foreigners. Which is why they’re conflicted.

I feel sure the poor people of these nations would give anything to have the wealth and opportunities many backpackers were born into in their home countries of Canada, Sweden, Australia. So they don’t understand why rich young westerners want to come to places like India and pretend to be poor. In fact, even the poorest of the poor in India take pride in their appearance and would never let themselves look like some of the slovenly backpackers and hippies I have seen.

If the only local people you meet while you are traveling are the people serving you beer, you are not really getting to know the people of that culture. 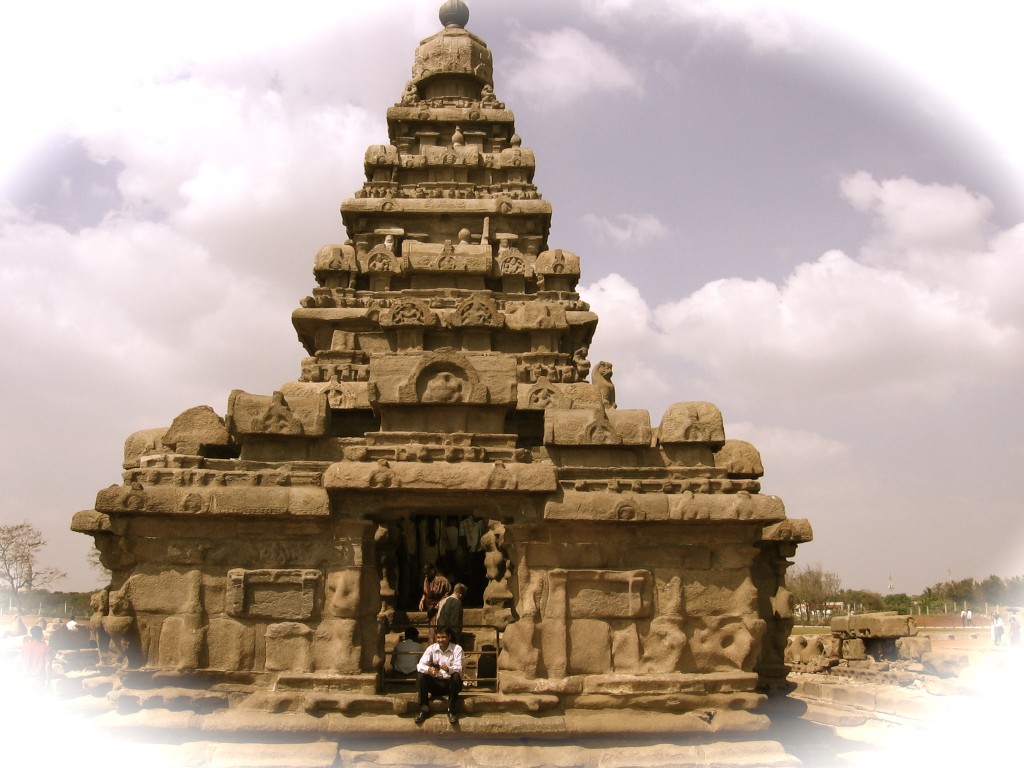 Finally, there is perhaps another even more ominous reason to get off the beaten path: an editorial in an Indian newspaper following the German Bakery bomb blast in Pune in February 2010 suggested that terrorists might be consulting popular travel guides when planning attacks. During the Mumbai attacks of November 2008, the popular tourist hangout Leopold’s Cafe was targeted.

I try to see everything in life as a learning opportunity – what is this event or experience trying to teach me? And for me, these attacks on Leopold’s and the German Bakery are confirmation of something I already felt, which is a growing aversion to “traveler’s haunts” as I call them – places like north Goa, Pushkar, Hampi, Manali, Dharmasala and Pahar Ganj in Delhi.

The longer I spend in India, the more I prefer to find the places that are less affected by the influx of tourists. And maybe that’s part of the process, and part of the magic, of travel. The more you go, the more you want to know.

« What is “authentic travel?”
For World Water Day: Save India’s rivers »