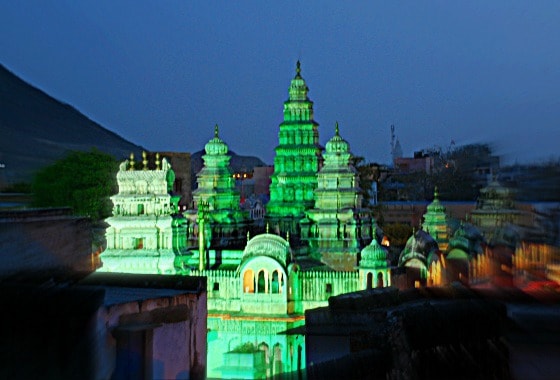 Travel to India gave me an experience in perception

When we travel, we learn as much about ourselves as our destinations

[Originally published in 2011] WHEN I TRAVEL, especially in India, I feel like Alice in Wonderland; I feel like I’ve fallen into the rabbit hole, or stepped through the looking glass. I lose my bearings and everything is challenged, including my sense of self in the world and my ideas about how life and people should be.

And the experience of being in the alternate universe of a foreign country has helped me become more aware of myself and of the role perception plays in shaping reality.

In India, I meet other foreigners who tell me they think Pahar Ganj in Delhi is “the real India,” and who say the only way to travel in India is by staying in 150-rupee-a-night hovels. I also meet Delhi-born Indians who tell me they think Pahar Ganj is a ghetto and wouldn’t go near it. They prefer Delhi’s five star hotels and the shopping malls of Gurgaon.

When I live with my partner’s Indian family in Delhi, I am accepted into the family and I live as an Indian. But when I travel, I am seen as a foreigner and as if I know nothing about the culture. What’s the truth?

The truth was a mirror in the hands of God. It fell, and broke into pieces. Everybody took a piece of it, and they looked at it and thought they had the truth.” ~ Rumi

The truth is, we can only see the world through our own window. And the nature of our window depends on our culture, gender, age, background, experiences, beliefs, judgments, IQ, EQ, and everything else that goes into making us who we are.

Perception is the reason one person loves Thailand and another Rome. Perception is why traveling can be fun and exciting; though you are visiting a place that is “normal” to the people who live there, to you it is novel and highly stimulating.

Perception is the reason one person’s idea of an adventure is to get drunk on the beach with other travelers in Goa, whereas for someone else it would be living in a mud hut for a year in Africa and volunteering to work with AIDS orphans. 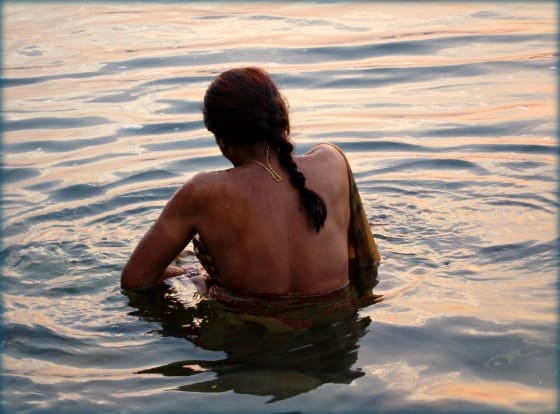 I always advise people to go to India with an open and trusting attitude. India is like the cave that Yoda sends Luke into. Luke asks, “What will I find there?” and Yoda answers, “Only what you bring in with you.”

I went to India in 2005 knowing I would change, but not knowing how. Though I was lucky to have a very soft landing at the beginning of my six-month trip, I was still gob-smacked by the traffic, chaos, colour, and noise. On my first car drive in Delhi, I felt like I was on Mr. Toad’s Wild Ride.

Horns honking, cows in the road, bicycles piled high with unlikely goods careening between the cars, no one paying any attention to the lanes or the rules. It seemed like madness.

Five months later, when I strode confidently through Connaught Place in central Delhi and noticed that the touts didn’t bother me — they could see I wasn’t a newbie and therefore not a prime target — I was thrilled. I realized I had found my “India legs” and it felt like one of the biggest accomplishments of my life. I had discovered both inner strength and a much higher degree of tolerance and flexibility.

Since then I have traveled often to India, living with my Indian partner and his family, studying with my yoga teacher in Rishikesh, and trying to learn and understand what eastern spiritual leaders have been teaching since the dawn of recorded time: that truth is in your experience. You are not the center of the universe, but you are the center of your universe. (Update in 2021: I now live in Rishikesh.)

The wisdom of the ancient rishis (sages), who developed the art and science of yoga, gained their wisdom not with external instruments of measure, but by meditating. Deepak Chopra called them “Einsteins of consciousness.” They used the human mind as a portal to the universe. 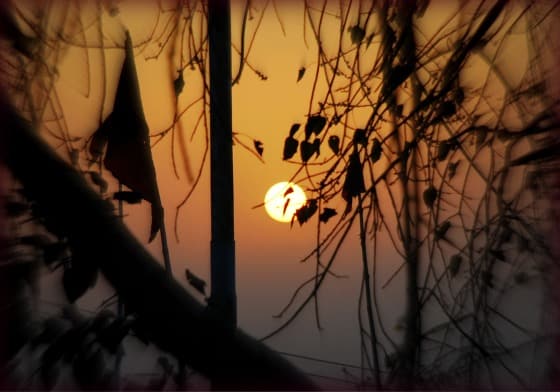 The last of human freedoms is the ability to choose one’s attitude in a given set of circumstances.” ~ Viktor Frankl

It seems to me that it’s hard to see your own wallpaper. We all have preconceived ideas about the world; we carry around a set of assumptions, but we often don’t realize it until something comes along to shake us up. Like travel.

But even travelers and people who blog about travel spend what I think is an inordinate amount of time trying to get others to agree to their truth; or not realizing that their version of the truth is personal. For example, so many discussions are around trying to figure out what’s “right” or what’s “cool” or what’s “authentic,” whereas only the person who is experiencing it knows whether it’s right, cool, or authentic.

I’m not saying I do not fall into this trap — I do. It’s hard to be a conscious person. But I think it’s worth trying.

I know from my own experience that it can be humbling to find out you are not the center of the universe. But if you learn the lesson with a dose of humility, it can open up a new universe to you. It can open you up to realizing that there is only one thing you can change or control, and that’s your attitude. It is only one thing, but it is a very powerful thing. 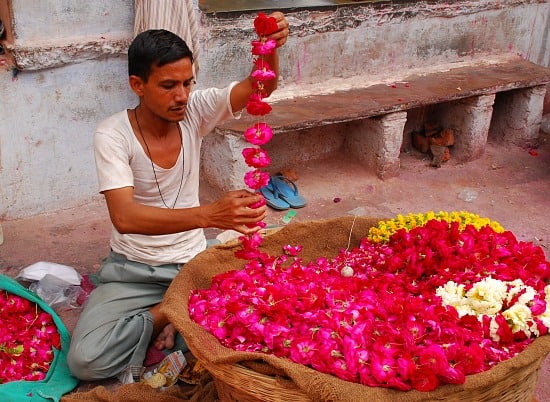 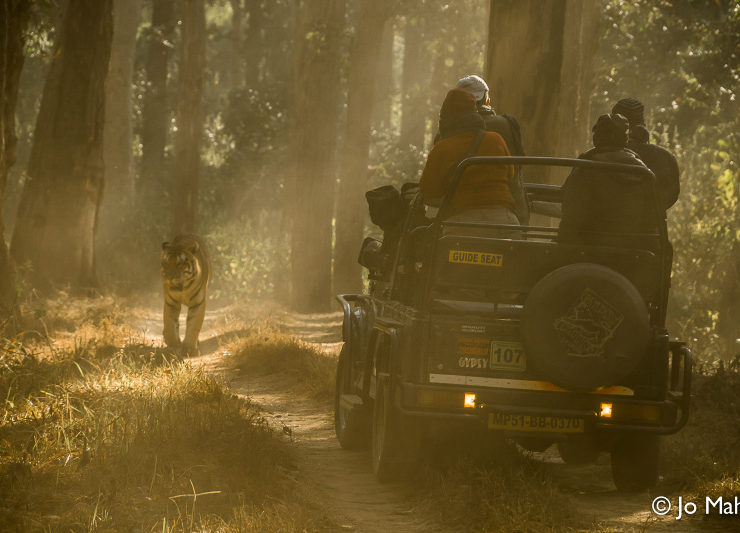