SIDDHARTHA GAUTAMA was a prince in India more than 2,500 years ago. He lived in a city called Kapilavatthu in the foothills of the Himalayas and was a protected youth, never allowed to venture beyond the palace walls. But one day, curiosity drove him out, into the streets and the market, where he saw the realities of life: sickness, old age, death.

This was enough experience for him to realize he wanted to be free from suffering, and to help others find a way to be free, too. He left his family and became a wandering ascetic, looking for answers. Eventually he gained Nirvana, or enlightenment, under a Bodhi tree in Bodhgaya, on the full moon of the month of Vaisakh.

This event is celebrated every year on Buddha Purnima.

Today on Buddha Purnima, Breathedreamgo is celebrating this great spiritual leader with a photo essay from Andrew Adams. These photos were all taken during the Buddhist Conclave in September 2014, which was a three-day event held in India to highlight the Buddhist history of Bodhgaya, Sarnath and Varanasi.

The Buddhist Conclave 2014 opened with a spiritual ceremony under the Bodhgaya Tree, followed by an opening night ceremony with beautiful cultural performances. Lectures by political leaders, tourism industry professionals and Buddhist scholars followed the next day, along with a Tourism and Trade Fair. It was hosted by Bihar and Uttar Pradesh governments for increasing tourism between Buddhist countries.

About 120 delegates from 32 countries were escorted to various Buddhist historical sites including Bodhgaya temple, Sarnath, and a special evening aarti on the River Ganga in Varanasi.

All photos are by Andrew Adams Photography. Andrew is a Canadian photographer who excels at capturing “the magic moment” and who specializes in Indian travel and weddings. You can follow him on Instagram. 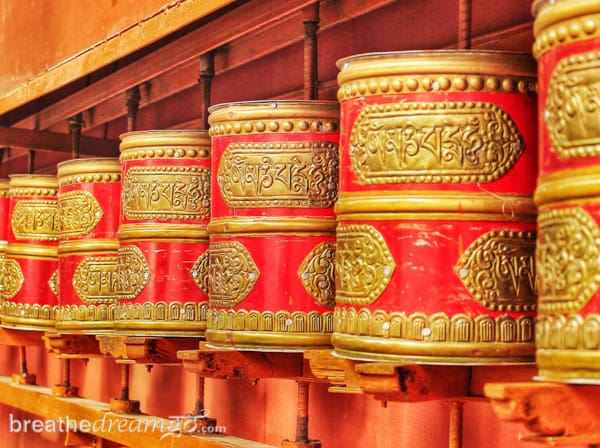 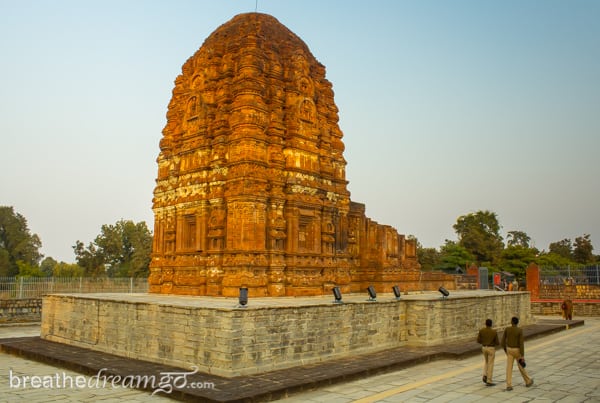 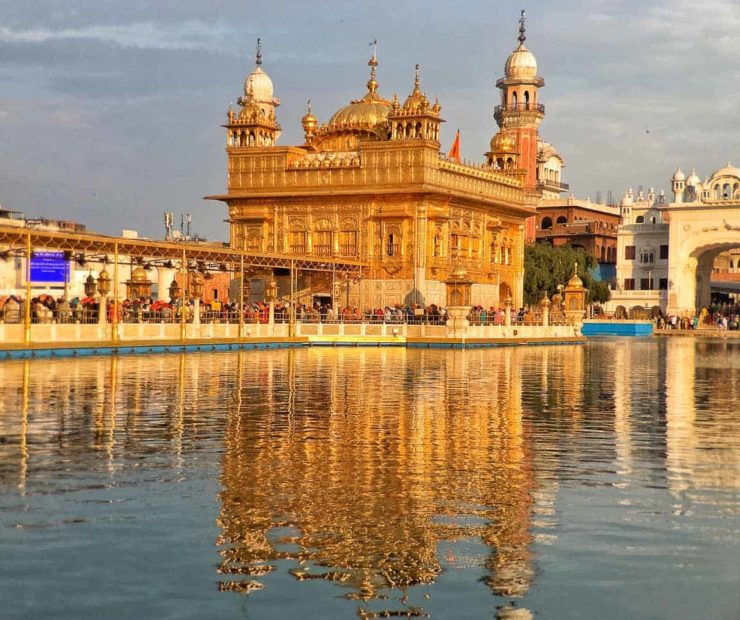 This website uses cookies to improve your experience while you navigate through the website. Out of these, the cookies that are categorized as necessary are stored on your browser as they are essential for the working of basic functionalities of the website. We also use third-party cookies that help us analyze and understand how you use this website. These cookies will be stored in your browser only with your consent. You also have the option to opt-out of these cookies. But opting out of some of these cookies may affect your browsing experience.
Necessary Always Enabled
Necessary cookies are absolutely essential for the website to function properly. This category only includes cookies that ensures basic functionalities and security features of the website. These cookies do not store any personal information.
Non-necessary
Any cookies that may not be particularly necessary for the website to function and is used specifically to collect user personal data via analytics, ads, other embedded contents are termed as non-necessary cookies. It is mandatory to procure user consent prior to running these cookies on your website.
SAVE & ACCEPT
236 shares
236 shares