You are here: Home / Wellness / The speech that launched a thousand yogis 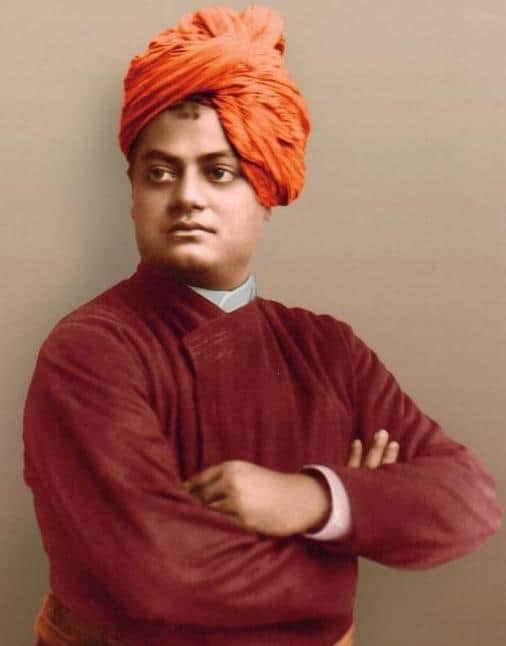 January 12 is Swami Vivekananda’s birthday (born 1863). In honour of his birthday, I am posting the speech he made in 1893 at the World’s Parliament of Religions in Chicago. He was the first Indian swami, or guru, who really made a big impact on the west. To say he stole the show is an understatement. His speech was phenomenally well-received, and it is still resonating to this day. Watch this and marvel — he spoke extemporaneously, without notes and without preparation. His message of the inherent tolerance of Hinduism is very inspiring — but his wish that the Parliament of Religions would sound the death knell to fanaticism is bitter-sweet since we know it has only risen in the last 100 years.

You can read more about him in recent article called Three gurus who changed the face of spirituality in the west by Philip Goldberg. January 12 is also Maharishi Mahesh Yogi’s birthday (he will forever be known as the Beatles guru….).

Personal note: My Mother died on January 12, 1998, a full moon night. I always knew she was a mystic.

« Year of the tiger
The Taj Mahal of hotels »