TODAY, AUGUST 23, 2016, Breathedreamgo turns seven. It was seven years ago today that I first hit the publish button on my professional travel blog. I chose August 23, 2009, Ganesh’s birthday, because the Hindu, elephant-headed god, beloved in India, is the god of luck and auspicious beginnings.

And it worked, thanks Ganesh. I feel I’ve been very lucky. And I’m very grateful for the years of safe travels I’ve had, for the friends I’ve made, for the support I’ve received and for the opportunities I’ve been given. There have been struggles and obstacles along the way — frankly many more than I anticipated — however, I do think that’s all part of the journey. The lessons we learn from overcoming life’s setbacks are, in some ways, the most valuable of all.

What I’ve learned from following my dreams of travel and writing over the past 11 years is that … following your dreams is not as easy as it looks. In fact, like a “happily ever after” movie ending, it’s just the first step.

Happily ever after is just the beginning

The searing truth is that you have to walk the razor’s edge. You will be tested again and again. You will have seemingly insurmountable obstacles thrown in front of you. You will doubt yourself. You will get sick, you will get tired, you will run out of money and worse, out of hope. And … you will experience the best highs, the most satisfaction, the greatest rewards … sometimes from just simply knowing that you tried.

I’ve experienced all of this — with an especial helping of doubt over the past three years or so. But this year, 2016, has been my turnaround year. For many others, and for world events, 2016 has been horrendous. However unlikely, for me, it’s been one of the best years ever.

Don’t be afraid to start over. It’s a chance to rebuild things. This time better. The way you want it.

It all started last winter in India. First, I had a healing experience at Aurovalley Ashram that left me feeling calmer, clearer and more open to making necessary changes in my life. Then, I spent a month on the beaches of Goa and Kerala in December thinking and planning my new future. It really pays to take some time to just be, and to think about who you are, what you want, and what you want to contribute.

I came back home to Canada in February with renewed energy and a clearer focus about what I needed to do, both personally and professionally. I had a ” to do” list — a long one — and I’ve been working diligently through it. With a lot of help from seen and unseen hands, I’ve worked hard to put things back on track and bring my life back into balance. I set my intentions and found my inner determination — and learned that these tactics can go a long way towards manifesting what you need and want. Good thing I have ticked off almost everything on the list, as I’m about to start my travel season again: Embracing the world: Upcoming travel plans.

One of the many things I did over the past few months was apply for a grant from the Government of Canada to take Breathedreamgo forward. So without further ado, here’s my big announcement.

I am very thrilled to announce that I was awarded funding from the Canada Periodical Fund Program, Business Innovation Component, Department of Canadian Heritage, Government of Canada.

With this funding, I will be transforming Breathedreamgo into a “digital periodical with multiple regular contributors governed by an editorial function.” In other words, over the next nine months or so, I will be overseeing the redesign of Breathedreamgo and writing a mission statement and editorial mandate, among other tasks.

I have always hoped that Breathedreamgo would encourage people to travel, get to know themselves and the world better, and be mindful of the impact they are having on culture and the environment. With this new evolution, and the help of some talented and thoughtful contributors, I hope to inspire more people to:

My goal is for Breathedreamgo to be THE go-to resource and guide for conscious travellers. I will still be focusing on India because I think it’s one of the best destinations for seekers – people who travel as much for self-discovery as for cultural discovery. However, I will be casting my net around the world to find other special places of inspiration, solitude, or cultural significance.

Canada is becoming a beacon to the world

I’m thrilled to be funded by the Government of Canada. I’m proud to be a Canadian at this time in history. We’re becoming a world leader in progressive values and a beacon to the world for our tolerance, multiculturalism and attitude toward welcoming refugees. You can read my post about my visit to Halifax and the Canadian Museum of Immigration at Pier 21 here. For more stories from my home country of Canada, please see the Destination Canada category of this blog.

I’m writing this the day after The Tragically Hip farewell concert united the nation. The Hip are an iconic Canadian rock band, together for about 30 years, playing a last tour, a last concert, because their front man, Gord Downie, is dying of brain cancer. The entire nation stood still on the night of August 20 to watch the band’s final performance. Even our Prime Minister, Justin Trudeau, was at the show. We were united in our love of this nation, our humanitarian values and our support of a beloved artist, someone who is deemed the poet laureate of Canada — and who used his platform to talk about racism and humanitarian issues.

This is the kind of event, the kind of words and actions, that the “new” Canada is becoming known for. In fact, these are the Canadian values that I grew up with when Pierre Elliot Trudeau (Justin’s father) was prime minister. It is the Canada of Lester B. Pearson’s Nobel Peace Prize winning peacekeeping forces, P.E. Trudeau’s just society and Tommy Douglas’ universal health care. It is the Canada that became one of the first countries in the world to legalize same-sex marriage. The Canada that did not take part in the misguided Iraq war. The Canada that has welcomed 30,000 Syrian refugees since November 2014. And the Canada that has a cabinet comprised of 50% women “Because it’s 2015,” as PM Justin Trudeau famously said last fall as he was forming his government.

I will be very proud to say, when the Breathedreamgo transformation is finished: “This project is funded in part by the Government of Canada.”

Thanks so much to all my friends, family and followers for coming along with me on this unfolding journey. 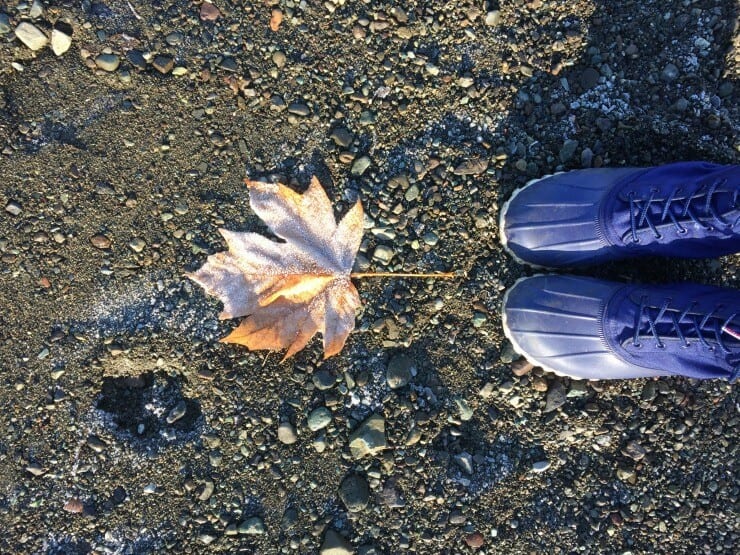 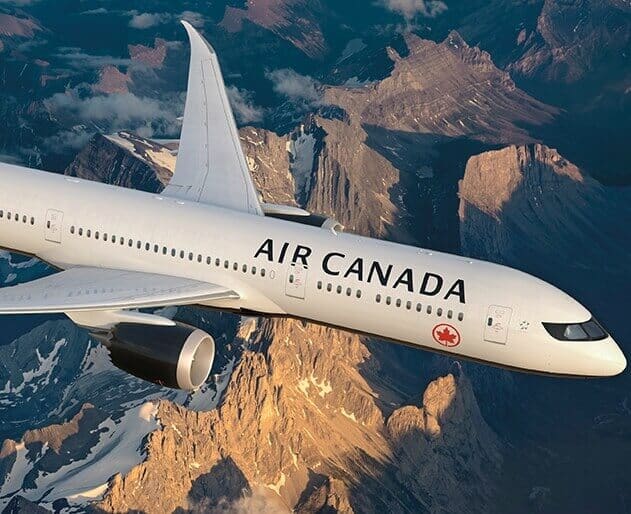