Memories of London town and the English countryside in spring

It’s about this time of year, early spring, that I always think of travel to England. I haven’t been there in years, but I travelled several times to England at about this time of year in the past. The first time I stepped foot in London, on a balmy, overcast day in the spring of 1987, I felt at home. Though I had never been to Europe before, there was something familiar about London. Maybe it was all those English movies and books I’ve consumed, or perhaps something in the blood, the collective memory of my family. Whatever the reason, I am writing this post as a love letter to England in the spring.

Oh, to be in England, Now that April’s there – Robert Browning

My grandfather, Charles Samuel Ward, was born and brought up in inner city London. He came from a poor family that was thrown into destitution when his father died in a hackney accident. My great-grandmother was faced with the agonizing decision to “give away” two of her children, and my grandfather was sent to Canada when he was only about 12 years old. He never went back to England; never saw his family again.

By the time I went to London, my grandfather had long since passed away, and I had no painful memories to keep me from having a grand old time. And I did. I loved London — one of the world’s great walking cities. I stayed with friends near Chelsea, who were busy during the day, so I spent most of my time wandering in the city, tracking down iconic sites that held significance for me because of my strong ties to English culture.

Pussy cat, pussy cat, where have you been? I’ve been to London to see the Queen.

It’s embarrassing to relate, but when I was a child living near Toronto, Canada, I went on a school trip one blustery, grey day to the Toronto Island by ferry. I was so immersed in English culture, I actually thought we were crossing the choppy waters of the English Channel! Doctor Doolittle, Oliver Twist, Mary Poppins, Alice in Wonderland, Peter Pan — these were the companions of my youthful imagination. And even as an adult, English authors like Somerset Maugham, Jane Austen, Charles Dickens, Evelyn Waugh and Rudyard Kipling were always among my favourites.

Looking for signs of Victorian London

So, in London finally as a young adult, I went a bit crazy looking for my imaginary version of Victorian London, and things with literary or personal associations, like:

But I also left London, to visit the green and pleasant pastures of the English countryside. London is fun, and full of history and associations that I treasure, but the countryside is pastoral, peaceful and lushly green. I toured a charming corner of the south-west, in Hampshire. I loved driving along narrow country roads, stopping to look at grand homes like Longleat House and Beaulieu and other imposing structures like Salisbury Cathedral and of course the mystical and enigmatic Stonehenge.

If I were to go back to London today, I would make time for pleasures of a different sort. Though I have no concrete plans for London at the moment (I will be in Ireland in September however, so let’s see), I am already starting to keep an eye out for small boutique hotels, upcoming art exhibits and of course London spa days. I might even look at hotel spa breaks in the UK — that way, I could combine immersing myself in England’s green and pleasant countryside with some much-need pampering.

But one of the top things on my mind for a trip to London is tea. I love tea. I’m already researching and have found these useful lists and links:

So, if you have any suggestions for spas, boutique hotels, tea shops and other slow, relaxing and green ways to visit London and England, please share them so I can start planning my imaginary trip!

Subscribe to the free — and inspiring! — e-newsletter, Travel That Changes You.; 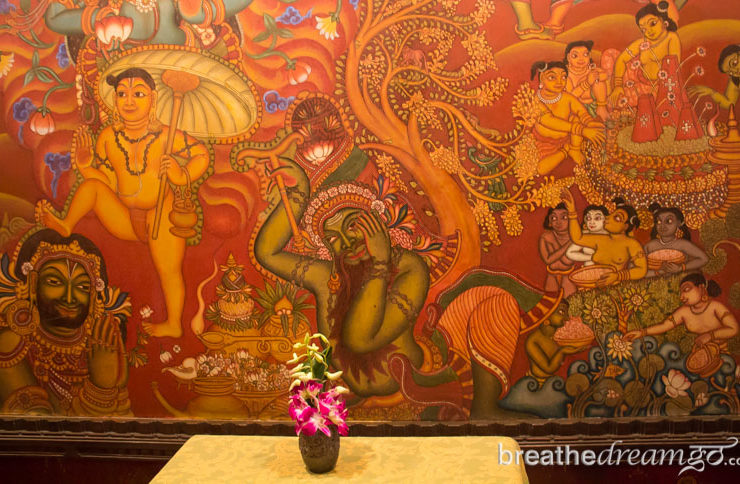 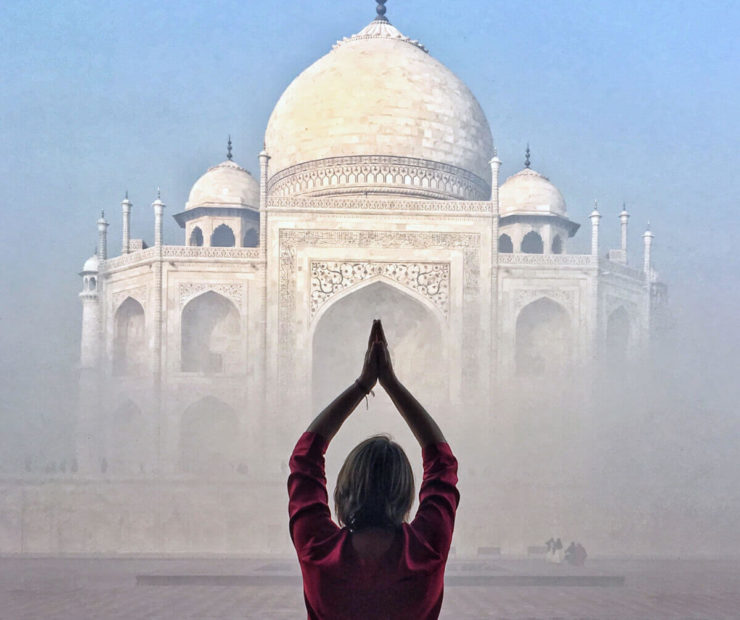 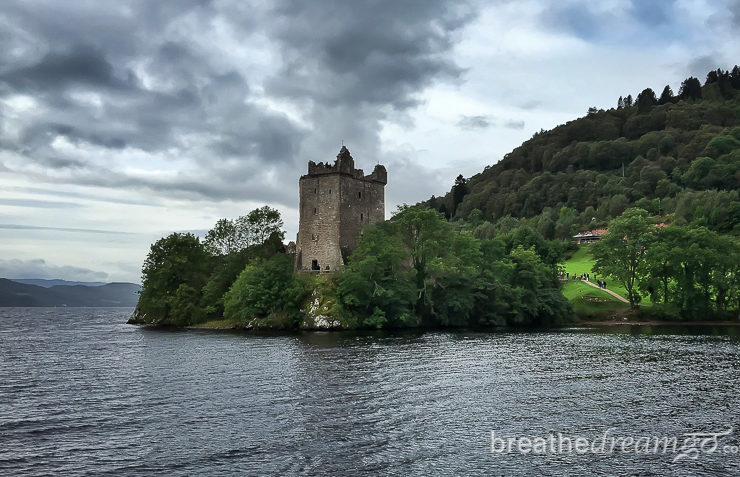