Many of the 66 hotels, palaces and resorts owned and managed by The Taj Group hold a special place in India’s cities. In some cases, they are linked with the city’s, and even the country’s, history. I don’t usually stay in the Taj Group hotels when I travel, but I often visit them for tea or lunch or just to have a few minutes of luxurious calm. I also have an interest in their historical and social significance, and their business practices. I have learned from interviewing staff members at several of their properties that Taj Group has one of the best training programs in the hospitality industry in India; and my experience is that the staff seem like extremely dedicated professionals. It is not only the buildings and decor that are stupendous — the service and food is excellent too.

Why the Taj Mahal hotel reminds me of the Titanic

The Taj Mahal Palace Hotel in Mumbai (Bombay) reminds me of the Titanic. It is huge, impressive, luxurious, Edwardian, world famous and it suffered an unbelievable tragedy. The difference is, of course, that the Titanic rests at the bottom of the ocean and the Taj Mahal Place Hotel has risen like a phoenix from the ashes. Partially destroyed during the Mumbai attacks of November 2008, the hotel has been under construction for the last two years. It is now completely open.

There are few hotels in the world that equal the iconic status of the Taj Mahal Palace Hotel. Legend has it that Indian industrialist J.R.D. Tata built it because he wasn’t allowed in the city’s leading British hotel. Since opening in 1903, the Taj has held both the pre-eminent social and geographical position in the city. When terrorists attacked Mumbai in November 2008, they headed straight for the Taj Hotel – knowing they were hitting a powerful symbol of Indian pride. The world watched spellbound as flames leaped from the windows of the grand building during the three-day siege.

I toured the hotel last winter (February 2010) when most of the public spaces were complete (only the rooms in the Palace wing were unfinished at that time) and wrote about it in my post Meeting Maximum Mumbai. I had long wanted to visit this hotel, and to see it recover from tragedy and destruction has only increased my fascination with this landmark.

Over the week I was in Mumbai, I ate lunch at the hotel three times. Three times I escaped the bustle of the city to relax in the hotel’s luxurious interior and soak up the historic vibes. Once, I had lunch at Souk with Nikhila from the public relations team; once at the legendary Sea Lounge with Syerah, a friend from Toronto in and once by myself in the gracious poolside courtyard. Nikhila gave me a tour of the hotel and at the end, we stopped at the tasteful memorial to the people who died during the attack. It was a bittersweet moment: I was sad of course, and also bolstered by the Taj’s determination to regroup, recover, renovate and refuse to be bullied or cowed by cowardly acts of brutal terrorism.

The lush, green lungs of Bangalore

The Taj West End is, likewise, an institution in Bangalore. I visited in February 2010, and spent a wonderful afternoon eating lunch on the lawn and touring 20 acres of gardens and greenery. You can read about my visit in my blog The passionate people of Bangalore. The Taj West End’s green space is becoming an increasingly precious and important commodity as Bangalore expands and industrializes, and morphs from a small city known for gardens into a megalopolis known for being a world leader in Information Technology.

When I suggested to my host, Benjamine Oberoi of the lovely – and comparatively modest – Casa Cottage, that she accompany me for lunch, she jumped at the chance. She knew I was touring Bangalore’s most important sites, and she said I absolutely had to go to the Taj West End. Not only is the hotel an iconic presence in the city – it is where she and her husband Bhushan courted 20 years ago.

I loved the quiet grace and luxurious foliage of the Taj West End and we had a delightful afternoon. I was impressed with the food, the grounds and especially the staff. They are very proud of the hotel and uphold very high standards of elegance, service, hospitality and food. At lunch I ate an India vegetarian feast, composed of small, spicy dishes. The highlight was Tamarind gola, a palate-cleansing sorbet that tasted like tamarind and was served in a dry ice.

On our tour of the grounds, I glimpsed two women doing yoga on the lawn, a herb and vegetable garden, several deep-blue swimming pools and a romantic outdoor restaurant, with some private seating areas swathed in gauzy curtains.

I learned that the Taj West End was the first hotel in Bangalore – it started as a rooming house – and that Dame Peggy Ashcroft stayed there when she played Mrs. Moore in the classic film A Passage to India. I would love to visit again, and can only hope the grounds are never developed. Bangalore needs the oxygen.

Delhi boasts two Taj Group hotels, but I am only familiar with the Taj Palace Hotel. I went there to have tea on my way to a nearby concert last year. My friend’s family supplied the bricks for this hotel when it was built, many years ago – so it has some personal connections. The Taj Palace is located in the diplomatic area of Delhi, on about six acres – it has a spacious feeling that only Delhi, of all India’s big cities, seems to afford. Many heads of state stay here (or at the nearby Maurya).  I took a peek at several of the restaurants, but I was very happy with the tea lounge – they really do offer a wide array of teas as well as treats – and you can sit indoors, in slightly whimsical/fantasy surroundings, or outside by the lawns and pool. Very civilized.

I wish I could say I visited the Taj Lake Palace Hotel in Udaipur, which is probably the world’s most photographed hotel, and one of the most famous — but when I was there, I had an uncharacteristic attack of fiscal responsibility and balked at paying 2,500 rupees (about $60 CDN) for the privilege of boating out to the hotel for lunch. Sigh. However, I stayed at a lakeside inn, and had a very nice view of the hotel from my room. One evening after dark, I had just returned to my room when the sky above the Taj Lake Palace hotel and Pichola Lake was lit up by an impressive and lengthy (half-hour!) display of fireworks. By a lucky coincidence, my window seemed to perfectly frame the display, as if it was purposefully arranged to accentuate the fantasy-like surroundings and the magic of India. This is why I keep going back. 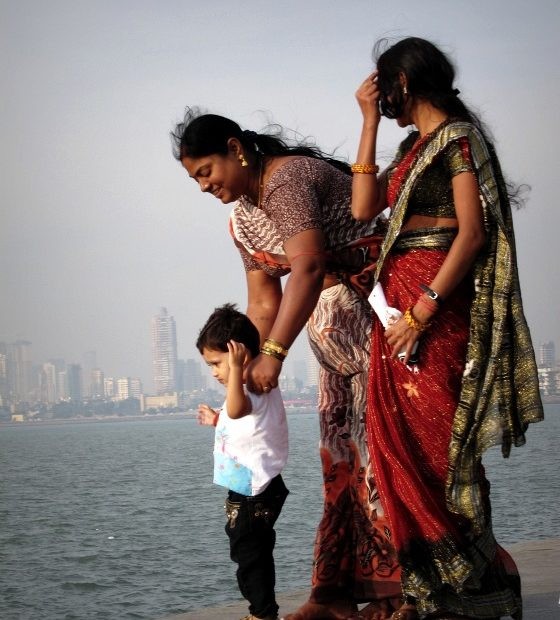 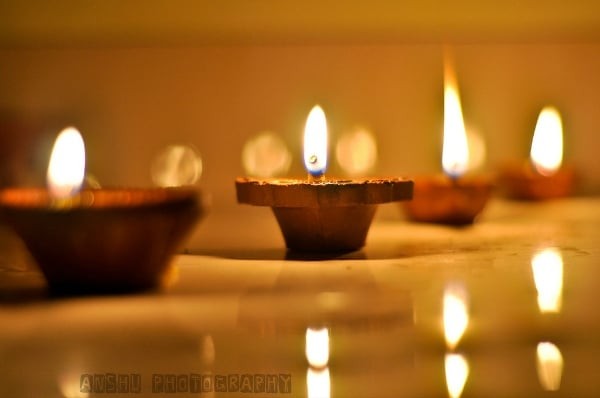 This website uses cookies to improve your experience while you navigate through the website. Out of these, the cookies that are categorized as necessary are stored on your browser as they are essential for the working of basic functionalities of the website. We also use third-party cookies that help us analyze and understand how you use this website. These cookies will be stored in your browser only with your consent. You also have the option to opt-out of these cookies. But opting out of some of these cookies may affect your browsing experience.
Necessary Always Enabled
Necessary cookies are absolutely essential for the website to function properly. This category only includes cookies that ensures basic functionalities and security features of the website. These cookies do not store any personal information.
Non-necessary
Any cookies that may not be particularly necessary for the website to function and is used specifically to collect user personal data via analytics, ads, other embedded contents are termed as non-necessary cookies. It is mandatory to procure user consent prior to running these cookies on your website.
SAVE & ACCEPT
51 shares
51 shares