I am spending my second Christmas in India. The first one was back in 2005, when I was staying with my friends in Delhi. This time I am staying with a Canadian friend — photographer Andrew Adams — at his flat in Bandra, a suburb of Mumbai (Bombay) about 15 kilometres from South Mumbai, along the coast. Originally a fishing village, Bandra was colonized by the Portuguese in the 16th century, and was later ceded to the British. Indian, Portuguese and English influences are evident here; and a surprising number of large Catholic churches still thrive. Consequently, when we went for a walk in the neighbourhood on Christmas Eve, we found several churches glowing with light, offering mass to overflowing crowds and infused by the typical Indian festival spirit.

At one church, we walked in to the service just in time to hear the priest talking to the parishioners as if they were children, telling them to go home and sleep, as “the night is filled with devouring animals, who will devour you if you’re not careful.” I had to fight the urge to burst out laughing. He sounded like he was admonishing a four-year-old. But later when I thought about I realized he’s right; it’s wise to be cautious at night, especially if you are female.

Here in India, the news is dominated by a shocking gang rape incident that took place in Delhi on the evening of December 16; and the protests and near-riots it has triggered. Like many people, the details have sickened and angered me, but I am not sure exactly what it is about this case that has provoked people to take to the streets in protest — and in spite of a government ban. Perhaps timing has something to do with it. Recently, a report revealed that India is the fourth worst country in the world to be a woman. This is a national disgrace — especially for a country that wants to be one of the world’s economic superpowers.

A very large percentage of India’s population is young, and I can’t imagine that young, educated Indian women will put up with the abuse, second-class treatment and lack of power their elders have suffered. If I was in Delhi now, I would be with the protesters at India Gate. I joined the anti-corruption protest when Anna Hazare occupied Jantar Mantar in Delhi, and I feel much more passionately about women’s rights. Not only am I a woman myself, but my birthday is International Woman’s Day. And I have received my share of abusive incidents, including being groped several times by men in Delhi (and Toronto).

There is change in the air in India. It’s not the same India I first started visiting seven years ago. It is much more globally conscious. There are a lot more international stores and companies here. Young people are far more westernized; there is a youthquake happening. And people are seemingly fed up with poor government, corruption, violence against women and many of the other ills that dog the world’s largest democracy.

I feel differently about India too. I am also not putting up with things I used to let slide. Yesterday in South Mumbai, a taxi driver refused to take me from the Gateway to Churchgate train station. He wanted to drive me all the way back to Bandra, a much more profitable fare. When I told him, no, I was taking the train, he said, “The train is not available.” I burst out at him, “What did the train burn down?” And then I yelled an expletive at him. I am not proud of losing my temper. However, I’m fed up with the way some Indians treat tourists, and each other.

So, my Christmas cheer is dampened, I’m afraid, by the negativity in the news, as well as homesickness.

I did catch some Christmas spirit on Christmas Eve, when Andrew and I were at Mount St Mary Church in Bandra. I felt uplifted by the choir singing, and then, when walking up a staircase to have view a statue of Mary, I got a bit of shock when I saw two thin, gaunt poor children, a boy and a girl, crouching together, with mouths open in piteous hunger. They looked exactly like the children in the 1951 film, A Christmas Carol, that my family watches every year. I could hear the voice of the Ghost of Christmas Present saying, “This boy is Ignorance. This girl is Want. Beware them both, and all of their degree, but most of all beware this boy.” It was a haunting moment that brought to my mind the true message of Christmas: compassion.

A couple of years ago, I asked my spiritual teacher, Swami Brahmdev of Aurovalley Ashram, why India is considered a spiritual country, a destination for seekers. He said it’s because the extremes of life are found here: The extremes of spiritual awareness and devotion; and the extremes of poverty, materialism and ignorance. And it’s true. I was originally drawn to India because of the LIGHT I sensed and experienced here. And now I am very aware of the DARK.

My personal new year’s intention is to live with more balance in my life. So perhaps a balance of light and dark is what we need to pursue. To bring light into the dark corners — like the abuse of women in India — and to allow the darkness to touch us and move us to compassion. 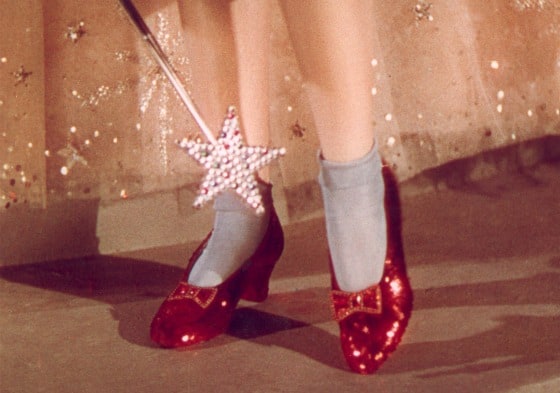 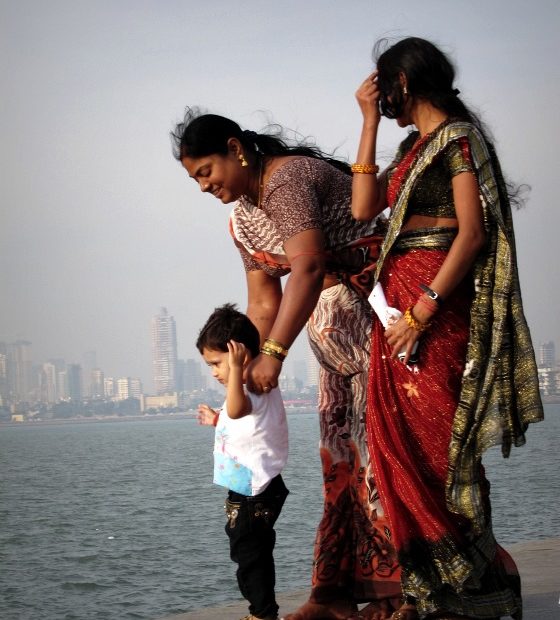 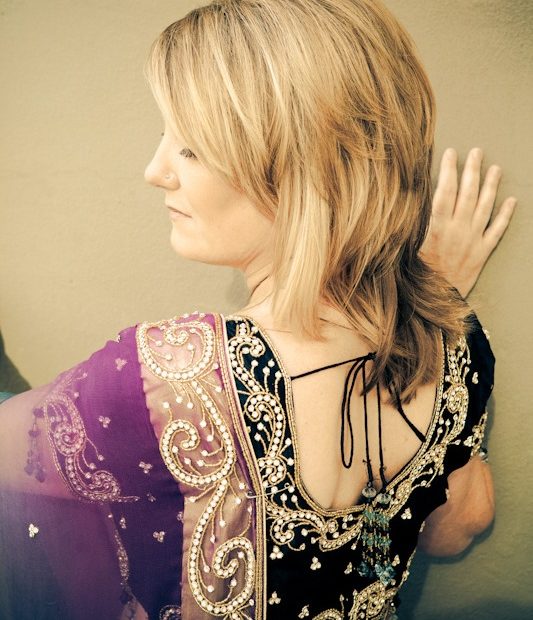 This website uses cookies to improve your experience while you navigate through the website. Out of these, the cookies that are categorized as necessary are stored on your browser as they are essential for the working of basic functionalities of the website. We also use third-party cookies that help us analyze and understand how you use this website. These cookies will be stored in your browser only with your consent. You also have the option to opt-out of these cookies. But opting out of some of these cookies may affect your browsing experience.
Necessary Always Enabled
Necessary cookies are absolutely essential for the website to function properly. This category only includes cookies that ensures basic functionalities and security features of the website. These cookies do not store any personal information.
Non-necessary
Any cookies that may not be particularly necessary for the website to function and is used specifically to collect user personal data via analytics, ads, other embedded contents are termed as non-necessary cookies. It is mandatory to procure user consent prior to running these cookies on your website.
SAVE & ACCEPT
5 shares
5 shares