Travel writing and the 1,001 Arabian Nights

During the flowering of Arabic culture about 1,200 years ago, one King Shahryar’s wife betrayed him. In bitterness and revenge, he swore he would marry a new bride every evening and have her put to death the next day. After this barbarism had gone on for some time, the people were desperate to end the killings and Scheherazade, a talented story teller, volunteered to wed the king. On her wedding night, she told the king a spell-binding story of magic and intrigue, and stopped half-way through. Continue reading to find out what being a travel writer has to do with thousand-year-old stories.

In order to hear the rest of the story, he delayed her execution by one day. The second night, she finished the first story and started a second, again stopping half-way through. And by this means, she kept herself alive, and her husband spell-bound, for 1,001 nights. Finally, by this time deeply in love with her, he took back his curse of revenge, and lived happily ever after with Scheherazade.

The power of story

Though no one knows for sure, it is popularly believed that the tales of the 1,001 Arabian Nights took place around the time of the great Caliph (ruler of the Faithful) Haroun al Raschid, who lived in Baghdad in the 8th century. They have been retold and translated countless times, and by the time I was a child, appeared in many different volumes — all of which I greedily consumed. 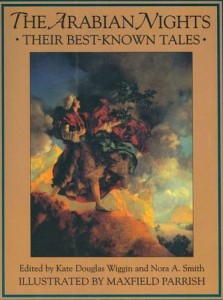 As a girl, I was obsessed with the 1,001 Tales of the Arabian Nights. I took every book of these stories out of the library, probably several times. I painted huge, colourful murals on my bedroom walls of genies coming out of bottles and turret-topped maharajah palaces sitting amidst golden deserts.

I loved the magic and infinite possibilities these tales conveyed; their attitude of wonder and belief; the ample lashings of hope and drama, joy and tragedy. The most well-known are Aladdin and His Wonderful Lamp, Ali Baba and the 40 Thieves, The Seven Voyages of Sinbad the Sailor, and there are many more.

Scheherazade was — and is — my hero. A woman who could keep herself alive, and save the kingdom from a curse, by telling stories. Scheherazade is probably the reason I am a writer; and probably the reason I love to travel in Asia and tell stories. I am a great believer in stories. Stories are more powerful than armies. They have the power to capture the imagination and move people to tears, laughter and action. The people, organizations and countries with the best stories always win. It’s the stories in the world’s ancient, epic books that have stirred people to creating religions and founding civilizations.

Now as an adult I am a travel writer and travel blogger, and I try and tell stories that capture some of the wonder of the world. The best travel writers (and bloggers) spin tales that arise from  the confluence of personal experience or narrative and observations about people, places and cultures. The worst travel writers and bloggers just tell us what they did when they were in Jaipur, Barcelona, Shanghai.

But more about that in my next blog, Top 10 Travel Writing Tips  — a report on the travel writing workshop at the annual travel blogger’s conference, TBEX 12, in Keystone, Colorado with Spud Hilton, editor of the San Francisco Chronicle travel section and travel blogger Stephanie Yoder of Twenty Something Travel. 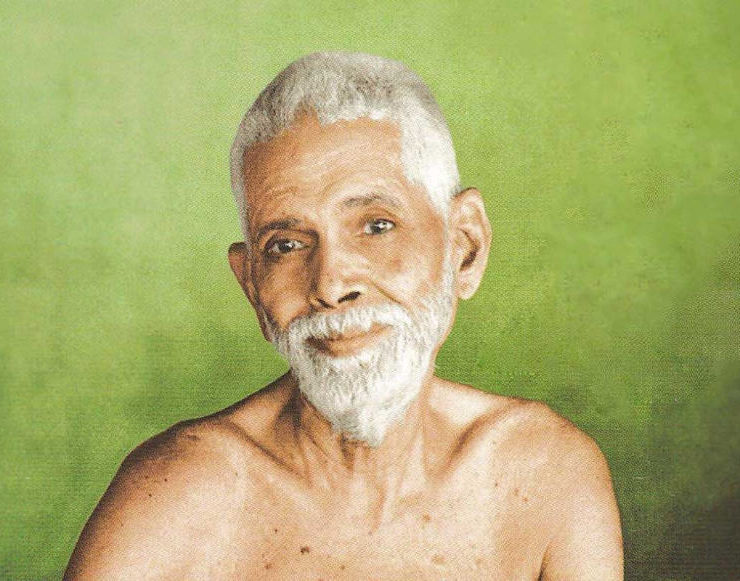 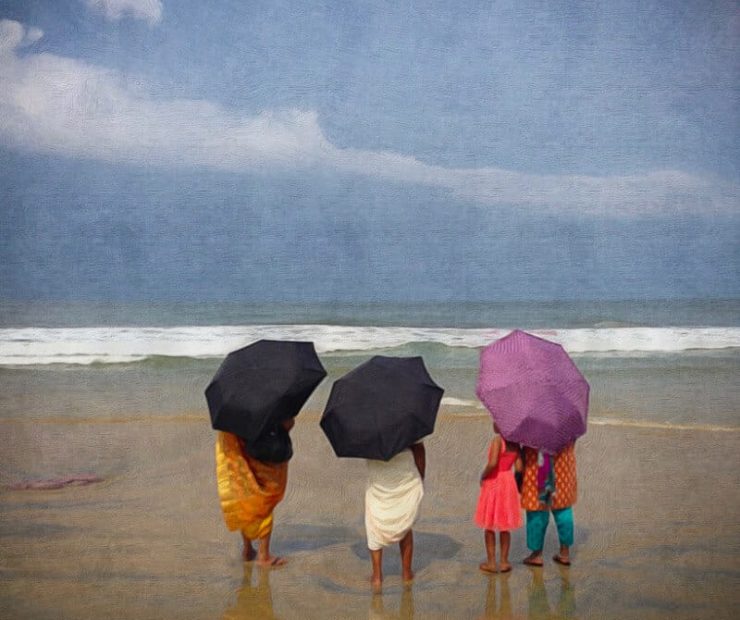