The rivers of India need help

Right now in India, G.D. Agrawal, an engineer-turned-swami has been fasting for 43 days in an effort to try and get action on cleaning up the Ganga (Ganges River). The National Geographic News Watch is providing updates on the situation as it evolves. Agrawal is in hospital and officials are starting to take the situation seriously, and say they will meet with him. Here’s the latest from the Times of India — Agrawal is saying he will end the fast on Friday.

November 10, 2010: Today is Blog Action Day and the theme for this year is clean water. This week’s Photo-of-the-Week on BreatheDreamGo is of the Ganga (Ganges) River in Varanasi. It is one of the most beautiful, sublime and sacred places you can visit on earth. Varanasi is one of the world’s oldest living cities and the pujas (religious rituals) performed there have been happening in the same way, at the same place, for thousands of years. It is also a very significant place in Hindu mythology, as both Shiva and Vishnu have left their marks on the city; and nearby, in Sarnath, Buddha gave his first talk.

Amazingly, more then 1/10 of the entire world’s humanity depends on the Ganga for livelihood. It really is the Mother River of India. It runs from the Himalayas in the north, through the heartland of India and then through the world’s largest delta (an area called the Sunderbans), south of Kolkata (Calcutta) before dispersing into the Indian Ocean. It is a “mighty river, a terrible river” and I have personally felt its power on many occasions. I have written about it many times, including in these posts: Jai Ganga Mata, which is a love letter to the Ganga; Crossing Over in Varanasi , which is about my night facing death on the Ganga in Varanasi, and Alone and at home at the Maha Kumbh Mela, which is about braving the crowd of 10 million people to take a dip in the Ganga on the most auspicious day.

But the Ganga river is dangerously polluted, as are many of the rivers of India. There are some clean-up initiatives taking place in India. I have heard about Ganga clean-ups; and when I was in Delhi earlier this year,  Sri Sri Ravi Shankar of the Art of Living Foundation was mobilizing thousands of people to clean up the Yamuna River, which flows through Delhi.

Clean up initiatives in India

Here are some posts I found on the Internet about the river clean-up initiatives in India:

On Blog Action Day, I want to remind readers that the earth is our sacred home and the rivers and other water ways an integral source of life that should be respected. We should all be taught to revere the rivers, oceans and the earth as our Mother. 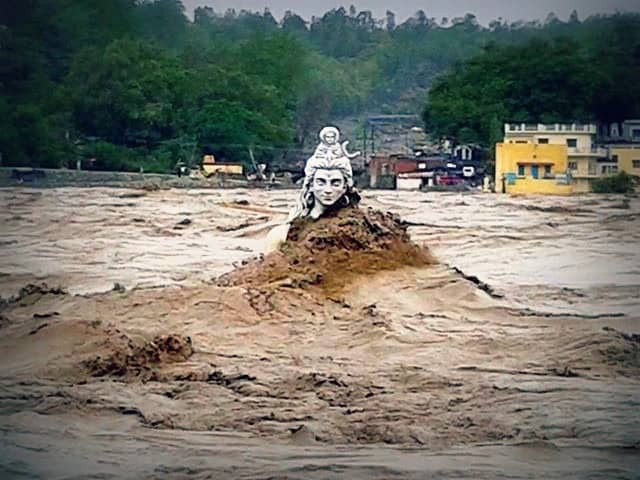 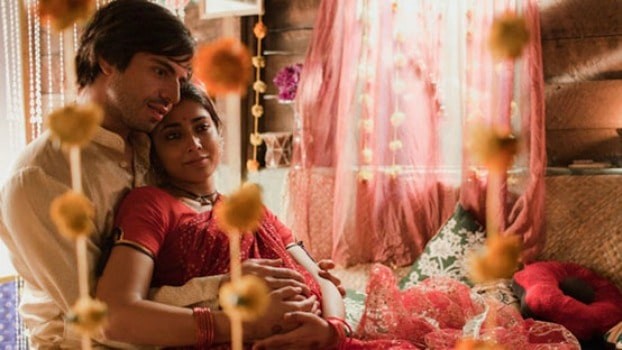