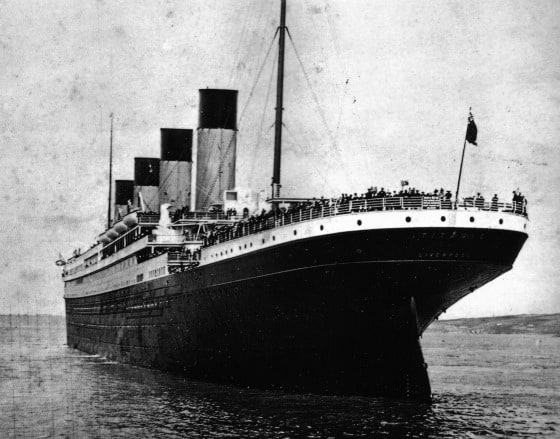 Last picture of the RMS Titanic as she sailed out of harbour on April 10, 1912

Everyone knows the story. The RMS Titanic was the biggest and most opulent ocean liner ever built. It was deemed to be an unsinkable, floating pleasure palace that attracted the attention of the media, the public and the wealthy, who paid more than $4,000 (equal now to $95,000) to enjoy the luxuries of the first class cabin. On her maiden voyage from Southampton, England to New York City, she sank several hours after hitting an iceberg about 600 kilometres off the coast of Newfoundland.

Though the Titanic boasted every convenience and amenity — including gymnasiums, a Turkish bath, swimming pools and an astounding amount of silverware — there were only enough lifeboats aboard to save about one-third of the passengers.

Approximately 1,500 souls perished in the early morning hours of April 15, 1912 — stranded in the dark, frigidly cold waters of the north Atlantic; dying a lonely, agonizing death. The 706 people in the nearby lifeboats — who were unsure of their own fate — were haunted for the rest of their lives by the sounds of the great ship’s boilers exploding and the pitiful cries of the doomed passengers and crew members as they died.

Many people who are not personally connected to the tragedy, nevertheless also feel haunted by the sinking of the Titanic. Though I am not a “Titaniac,” I have had a life-long fascination with the disaster. As a consequence, I am planning to be in Halifax, Nova Scotia — North America’s only officially designated Titanic city — for the anniversary events on April 13, 14 and 15, 2012. I will be reporting for Vacay.ca and blogging and tweeting about the event, so be sure to follow me at @breathedreamgo on Twitter and the hashtag #VacayTitanic. Read more to find out about the events I will be attending and reporting from. And to find out why I am fascinated by this story, see my blog The Titanic and what it means. 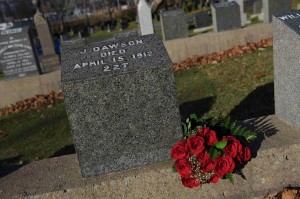 The recovery and rescue operation following the sinking of the Titanic was launched from Halifax, and the city is home to many Titanic-related sites, including a permanent exhibit at the Maritime Museum of the Atlantic and the grave sites of 150 victims. The name of the character Leonardo diCaprio plays in the Titanic movie, Jack Dawson, was inspired by a gravestone for J. Dawson — an Irish coal trimmer named Joseph Dawson who went down with the ship — in one of the Halifax Titanic cemeteries.

The city of Halifax has a lot of events planned to commemorative this tragic chapter in history and you can find out more by visiting their website at Destination Halifax.

I will be publishing a blog with a collection of links, Twitter feeds and hashtags all about the Titanic, and updating it. And a blog about my personal connections with the Titanic. So stay tuned, and follow along. 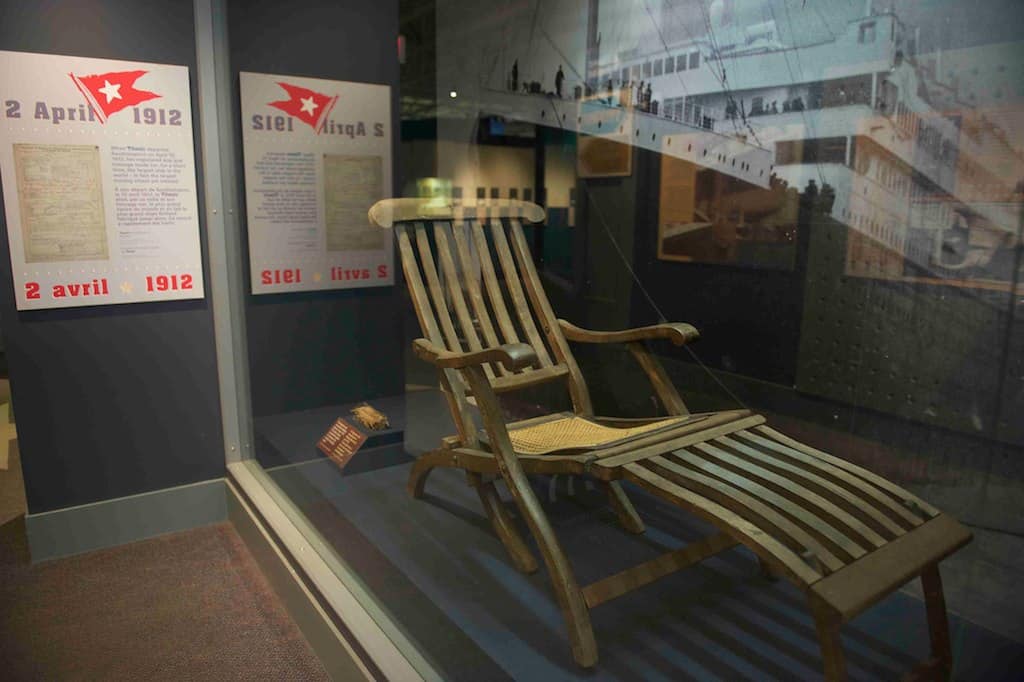 « I supported a documentary about Indian magicians in Delhi and got a magic ring!
Travel is an experience in perception »